UWS softball off to UMAC Championship

The University of Wisconsin Superior (UWS) softball team had to win two games on Friday to advance to the UMAC Championship.

The University of Northwestern was their first opponent in an elimination game.

Yellowjackets who be down one run in the 1st inning, but Zoe Thomson who hit a single to right field, tying the game at 1-1.

Thomson would also collect another RBI in the third inning, sending Kaela Kraemer home, as UWS advanced with a 3-1 win to play Minnesota Morris.

Yellowjackets only needed five innings in the second game as they won 9-1. 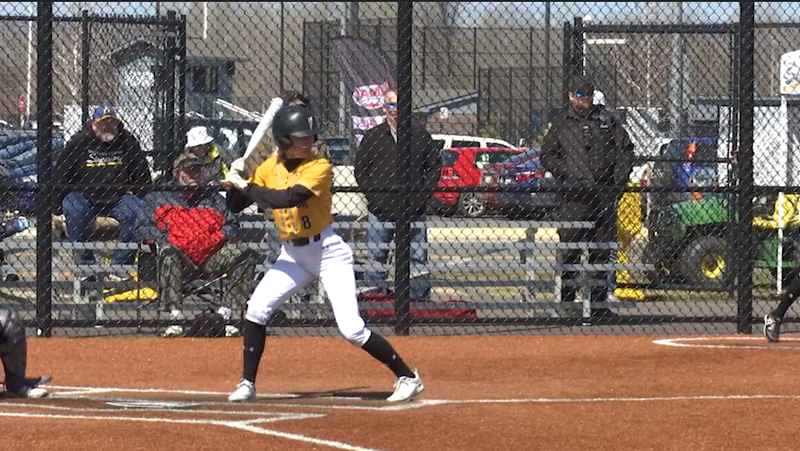 The team advances to the UMAC Championship tomorrow against Bethany Lutheran.