UWS soccer squads take to the pitch looking for wins

Both University of Wisconsin Superior (UWS) soccer teams took to the field Saturday afternoon against the University of Northwestern (UNW) Eagles.

For the women squad they saw the Eagles strike first with he goal coming from Megan Moeller, her 17th on the season.

The game will then get a little chippy, UWS Niya Wilson is taken down in the box, resulting in a completed penalty kick.

For the men earlier Saturday, they were looking to keep the win streak alive, searching for 7. 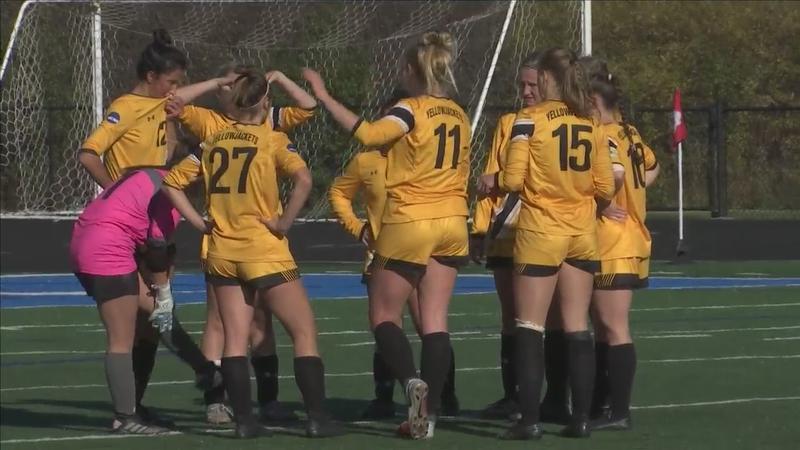 An own goal in the 12th minute, and a follow up tally by Blake Perry his 12th of the year sealed Northwestern’s fate.