Members of the University of Wisconsin-Superior (UWS) men’s hockey team have been named finalist for the first annual Name, Image, Likeness (NIL) Awards.

The "Hockey Guys" TikTok group, comprised of 10 Yellowjackets, are among six up for the "Hustle Award".

It "recognizes the student-athlete that, while not a major statistical contributor to their team, utilized an unrelenting determination combined with entrepreneurial savvy, to excel in their Name, Image and Likeness endeavors off the field or court.."

The awards will be presented at the inaugural NIL Summit on Monday, June 13 at the College Football Hall of Fame in Atlanta.

Overall they aim to recognize "exceptional achievement by student-athletes, brands and institutions" during the first year the NCAA allowed individuals to profit off of their NIL. 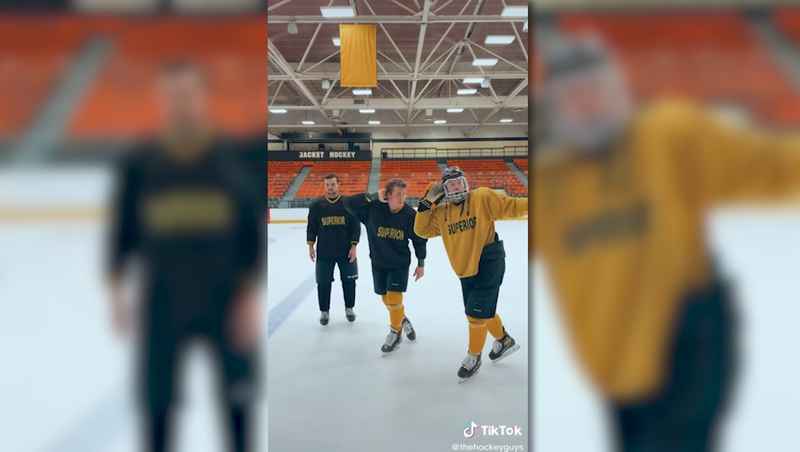