All of which have been placed on the 2022 All-Upper Midwest Athletic Conference teams, including four on the first team.

The list includes seniors Ryan Rodriguez and Bryce Flanagan, along with sophomores Isaac Fugere and Ben Rhodes were named to the first team. 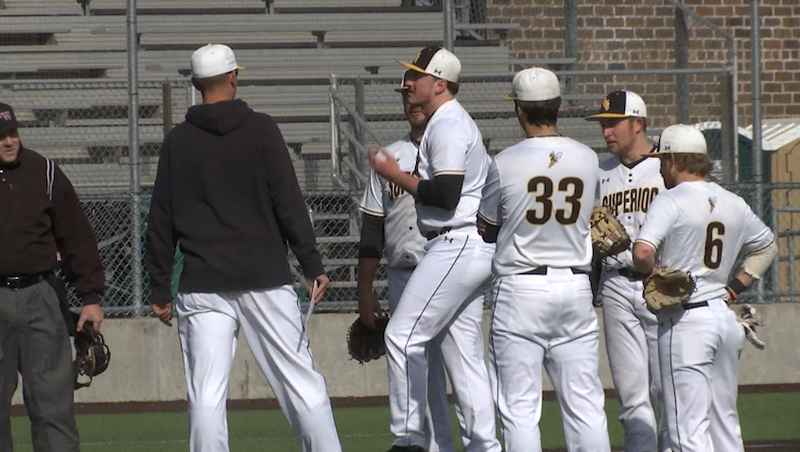