US women lose in soccer, win in volleyball, basketball 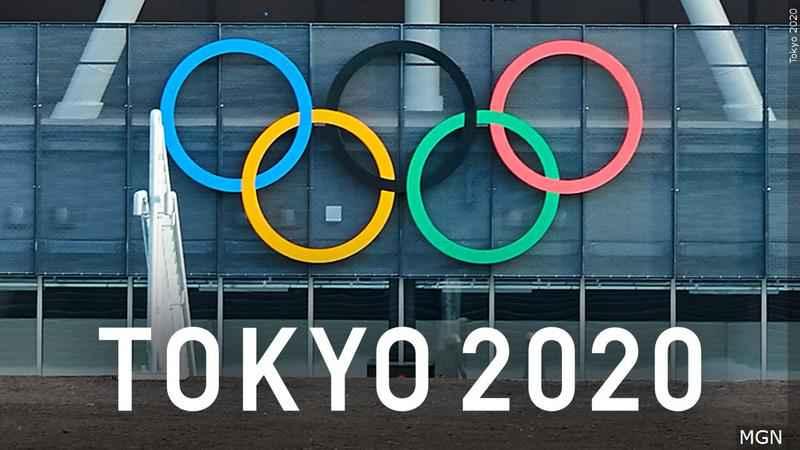 TOKYO (AP) – The quest for gold medals is on track for the U.S. women’s basketball and volleyball teams after finishing at the top of their groups in pool play.

The U.S. women’s soccer team can’t say the same. Jessie Fleming scored on a penalty kick in the 74th minute and Canada earned a 1-0 semifinal victory over the United States in the Olympic women’s soccer competition.