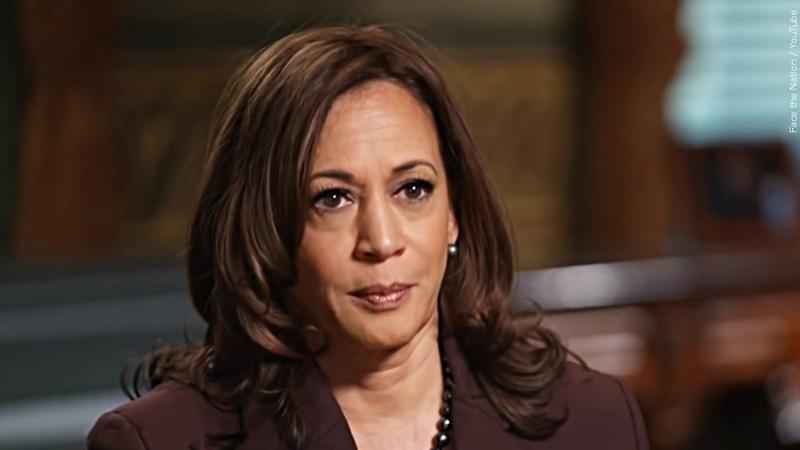 WARSAW, Poland (AP) — U.S. Vice President Kamala Harris is embracing calls for an international war crimes investigation of Russia over its invasion of Ukraine and the bombing of civilians, including a maternity hospital. Harris spoke Thursday in Warsaw, where she’s demonstrating U.S. support for NATO’s eastern flank allies.

Harris expressed outrage over “atrocities," citing the bombing Wednesday of the maternity hospital and scenes of bloodied pregnant women being evacuated. She met with Ukrainian refugees and told them they “are not alone.”

Her visit to Poland came after a kerfuffle between Warsaw and Washington over a Polish plan to funnel Soviet-made fighter jets to Ukraine via a NATO base in Germany.

The Pentagon has definitively rejected the idea.