US to begin evacuation of Afghans who aided US military 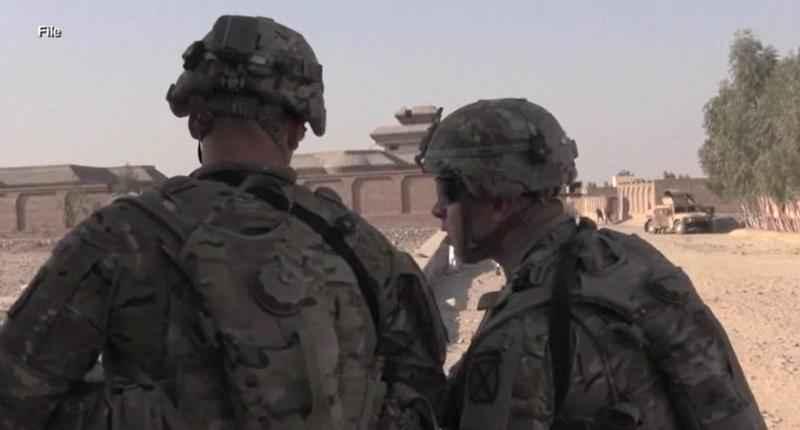 WASHINGTON (AP) – The Biden administration is set to begin evacuations of Afghans who aided the U.S. military effort in the nearly 20-year war.

The flights are set to occur during the last week of July, according to a senior administration official.

The official said the Operation Allies Refuge flights out of Afghanistan will be available first for special immigrant visa applicants already in the process of applying for U.S. residency.

President Joe Biden has faced pressure from lawmakers on both sides of the aisle to come up with plan to help evacuate Afghan military helpers ahead of next month’s U.S. military withdrawal.