PORTAGE, Ind. (AP) – U.S. Steel says a northwest Indiana plant’s discharge of elevated levels of iron were the cause of an orange plume that entered a Lake Michigan tributary, prompting the closure of several nearby beaches and a water treatment facility. The company idled the U.S. Steel Midwest plant in Portage as a precaution after it said the finishing line of its wastewater treatment facility experienced “an upset condition” and discharged the rusty colored plume into the Burns Waterway about 30 miles east of Chicago.

The company didn’t indicate what concentrations of iron were detected in the discharge, and it was not immediately clear if the release posed a threat to public health, the environment or wildlife. 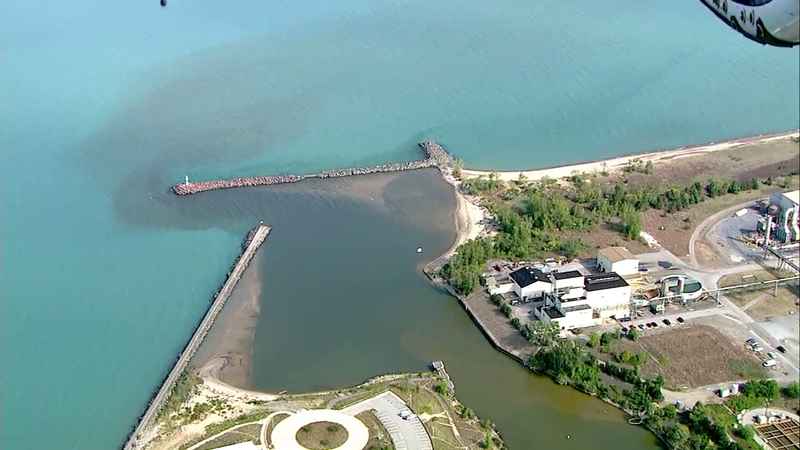 Indiana Dunes National Park waters were temporarily closed due to the plume.[WLS]