US shifts Patriots from Germany to Poland, discussion of jets continues 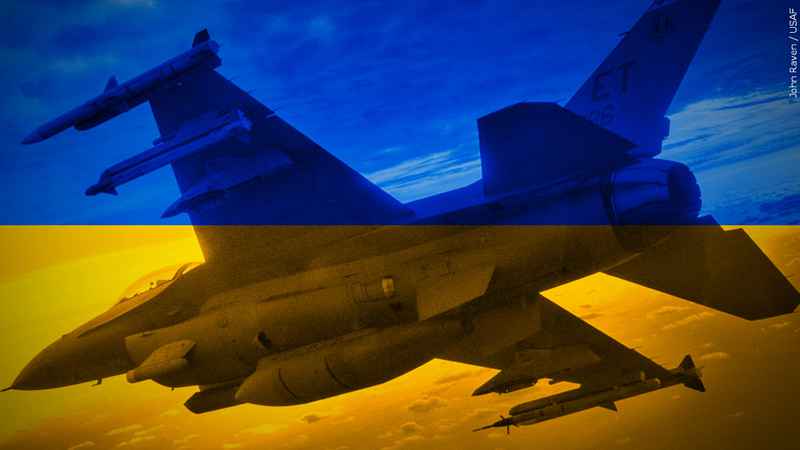 The Pentagon said Wednesday that two U.S. Army Patriot air defense batteries have been shifted from Germany to Poland as a precautionary defensive move.

It said the decision was made by Defense Secretary Lloyd Austin in consultation with the Polish government, which asked for the Patriots.

A 12- to 15-member Task Force Balkans group will be based in Tirana to coordinate joint and combined exchange training and civil military support element engagements, Tabor said. Tabor said Albania’s central location in the Balkans was behind the decision to open the command there, he said.

It will be the first-ever U.S. permanent military presence in Albania, said U.S. Ambassador in Tirana Yuri Kim.

The opening of the command in Tirana "came at the proper moment, at the culmination of the insecurity due to the gloomy situation in the continent after Russian aggression,” said Defense Minister Niko Peleshi.

Poland late Tuesday offered to give the U.S. 28 MiG-29 fighter planes for Ukraine’s use. U.S. officials said the proposal was “untenable,” but they would continue to consult with Poland and other NATO allies.

Scholz was asked Wednesday whether Germany would be prepared to allow such a delivery, and whether he feared being drawn into the conflict by a jet delivery via the United States’ Ramstein Air Base in Germany — which Poland had proposed.

Scholz noted that Germany has given Ukraine financial and humanitarian aid, as well as some weapons. He added: “otherwise, we must consider very carefully what we do in concrete terms, and that most certainly doesn’t include fighter planes.”

Trudeau said during a visit to Berlin that Zelenskyy also accepted an invitation to address the Canadian Parliament during Wednesday’s conversation. Zelenskyy spoke to the British Parliament on Tuesday.

Trudeau said Canada will be able to start sending “in the coming days” equipment including cameras used in drones. He acknowledged that “there are challenges at the borders in terms of getting equipment securely across and into Ukrainian hands, but we are working through that.”

The Slovak government has approved a plan for NATO service members to be deployed in Slovakia. The move is part of NATO plans to strengthen the alliance’s eastern flank following Russia’s invasion of Ukraine.

The Slovak Defense Ministry said on Wednesday that up to 2,100 troops could be deployed to help boost his country’s defence capabilities. It will be the first such a long term deployment of NATO troops in the country.

The plan still needs approval from the Parliament where the ruling coalition has a majority.