US, Russia try to lower temperature on Ukraine

The United States and Russia sought to lower the temperature in a heated standoff over Ukraine, even as they reported no breakthroughs in high-level, high-stakes talks on Friday aimed at preventing a feared Russian invasion.

But there was no apparent movement on either side, and Blinken said the U.S. and its allies remain resolute in rejecting Russia’s demands.

Nonetheless, Blinken told Lavrov that the U.S. would present Russia with written responses to its proposals next week and suggested the two men would likely meet again shortly after that.

With an estimated 100,000 Russian troops massed near Ukraine, many fear Moscow is preparing an invasion although Russia denies that. The U.S. and its allies are scrambling to present a united front to prevent that or coordinate a tough response if they can’t. 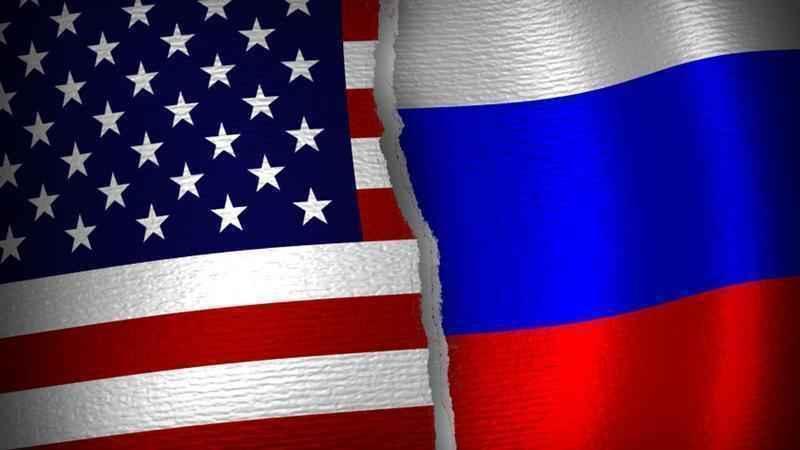 Blinken said Lavrov repeated Russia’s insistence that it has no plans to invade Ukraine but stressed that the U.S. and its allies were not convinced of that.

Lavrov, meanwhile said the U.S. agreed to provide written responses to Russian demands on Ukraine and NATO next week. That could at least delay any imminent aggression for a few days.