US Rep. Omar arrested in Washington, DC, amid protest 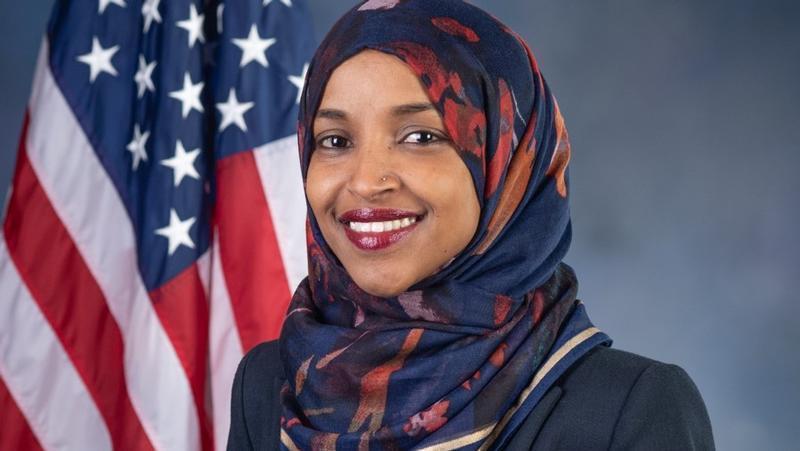 The Congresswoman issued the following response on social media:

“Today I was arrested while participating in a civil disobedience action with my fellow Members of Congress outside the Supreme Court. I will continue to do everything in my power to raise the alarm about the assault on our reproductive rights!”

According to Hubbard Broadcasting sister-station KSTP, earlier in the day, Omar’s office had said the Congresswoman would be participating in an event at the United States Supreme Court Tuesday to protest the overturn of Roe v. Wade.

Omar was expected to attend the event with other lawmakers, including the following Democrats:

No word on if all of the lawmakers who attended the event were arrested.

Although U.S. Capitol Police did not release the names, they say a total of 34 people—including 16 members of Congress—were arrested for blocking First Street Northeast.

Police said it is against the law to block traffic, and added they issued three standard warnings before arresting some of the demonstrators who refused to get out of the street.