US reopens embassy in Ukraine after 3 months 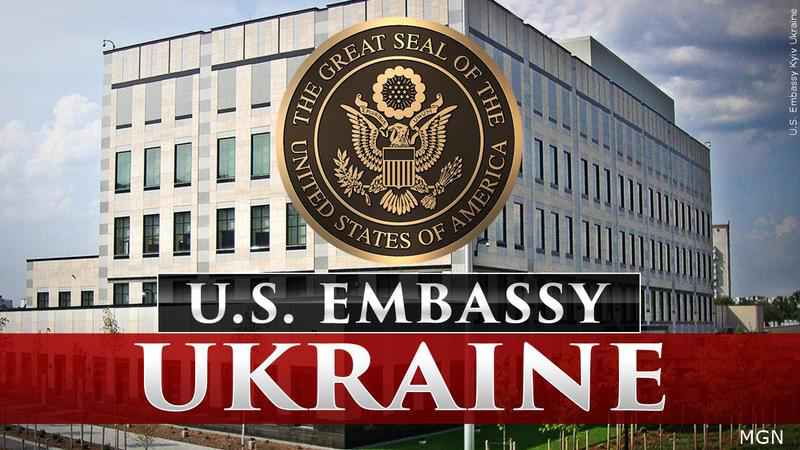 WASHINGTON — The United States has re-opened its embassy in Ukraine three months after shuttering it and withdrawing American diplomats from Kyiv ahead of Russia’s invasion in February.

The State Department said U.S. embassy operations in Kyiv resumed Wednesday, with diplomats returning on permanent basis to the capital from where they had been temporarily relocated to the western Ukrainian city of Lviv and neighboring Poland.

Secretary of State Antony Blinken said that “the Ukrainian people, with our security assistance, have defended their homeland in the face of Russia’s unconscionable invasion, and, as a result, the Stars and Stripes are flying over the Embassy once again."

Other Western countries have been re-opening their embassies.

U.S. embassy staffers had begun returning to Kyiv on a limited basis on May 8 to mark the anniversary of WWII Victory in Europe day but the embassy itself remained closed.