US plans $50B wildfire fight where forests meet civilization 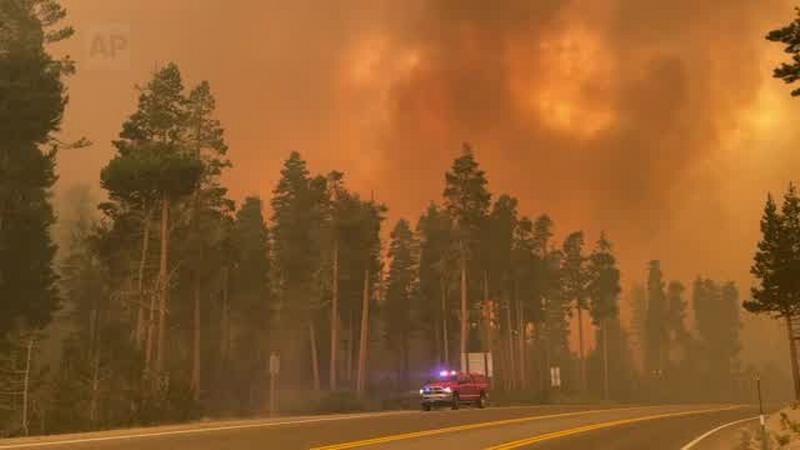 BILLINGS, Mont. (AP) — The Biden administration plans to significantly increase efforts to stave off catastrophic wildfires that have been torching areas of the U.S. West by more aggressively thinning forests around areas where nature and neighborhoods collide. Officials have crafted a $50 billion plan to more than double the use of controlled fires and logging to reduce vegetation that feeds fires.

Climate change is heating and drying out the West. That makes wildfires more intense even as people increasingly move into fire-prone areas.