US open to limiting military exercises, missiles with Russia 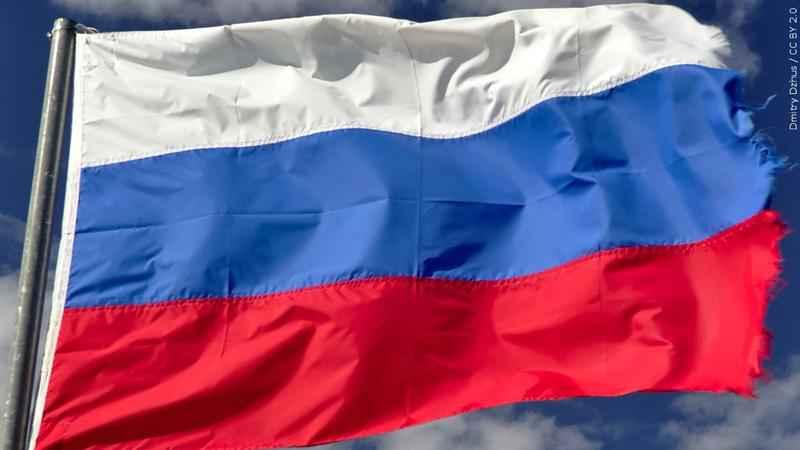 WASHINGTON (AP) – A senior U.S. official says the United States is open to discussions with Russia on curtailing possible future deployments of offensive missiles in Ukraine and putting limits on U.S. and NATO military exercises in Eastern Europe as part of strategic talks to begin next week.

But, the official says any agreements on either matter would be contingent on Russia removing threats to Ukraine. The official stressed there would be no agreement on either issue without the consent of Ukraine or NATO.

The comments came as senior U.S. and Russian officials prepare to meet in Switzerland on Monday amid heightened tensions over Ukraine. The U.S. official spoke to reporters on condition of anonymity in a White House-organized telephone conference call.