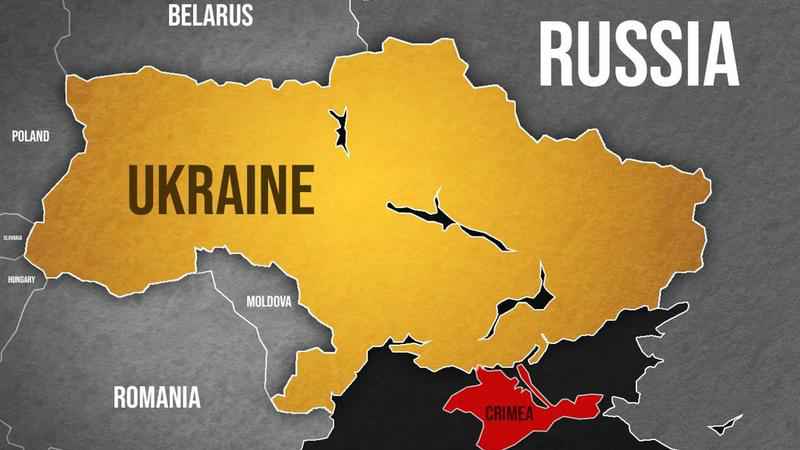 The Biden administration has determined that a Russian effort is underway to create a pretext for its troops to potentially further invade Ukraine.

A U.S. official says Moscow has already prepositioned operatives to conduct “a false-flag operation" in eastern Ukraine. The official, who spoke on condition of anonymity to discuss sensitive intelligence, says the administration believes Russia is also laying the groundwork through a social media disinformation campaign that looks to frame Ukraine as the aggressor that has been preparing to attack Russian forces in eastern Ukraine.

The new intelligence was unveiled Friday after a series of talks between Russia and the U.S. and western allies aimed at heading off the escalating crisis made little progress.