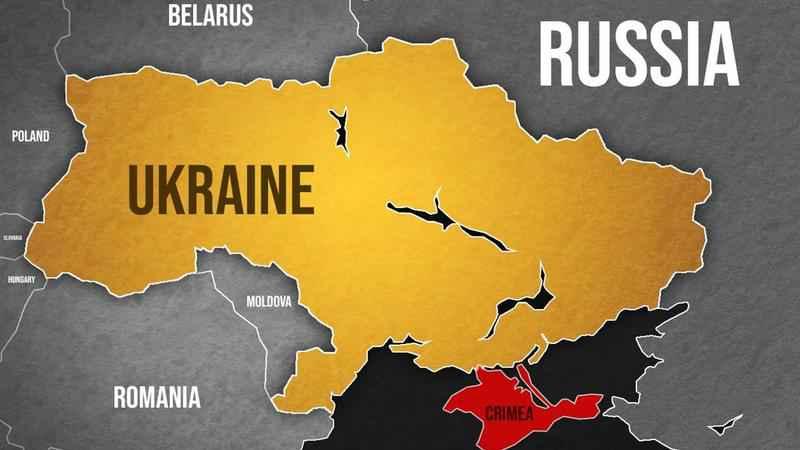 Russia has added troops on the border with Ukraine.[MGN]

KYIV, Ukraine (AP) – Russia has added as many as 7,000 troops near the Ukraine border in recent days, contrary to claims by President Vladimir Putin that troops would be pulled back from the region.

That’s according to a senior Biden administration official who was not authorized to speak publicly about sensitive operations and spoke on condition of anonymity.

Russia has massed about 150,000 troops east, north and south of Ukraine, according to Western estimates.

Moscow denies it has any plans to invade, and this week announced a pullback of some forces and weapons.

While details are scarce, the Russian statements have lowered the political temperature following weeks of escalating tensions.