US establishes direct line with Russia 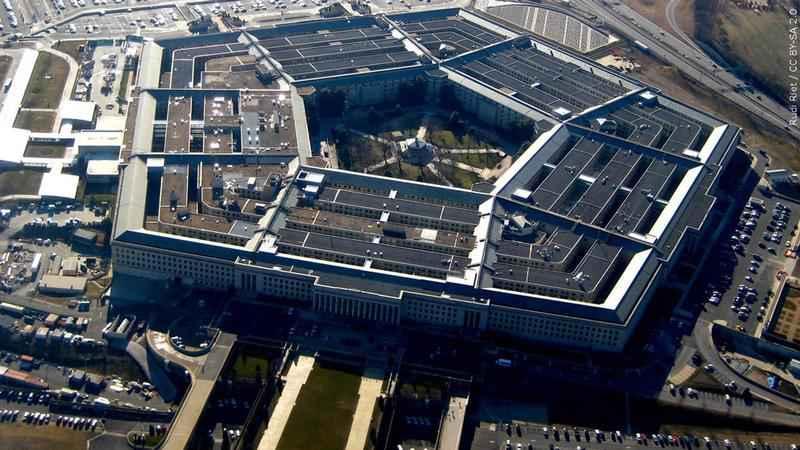 WASHINGTON – The Pentagon has established a channel of direct communication with the Russian ministry of defense to avoid unintended conflict related to the war in Ukraine.

A U.S. defense official said the “de-confliction line” was established March 1 “for the purpose of preventing miscalculation, military incidents, and escalation.” The official spoke on condition of anonymity because the communication line has not been announced.

More than 4 million refugees may end up fleeing Ukraine due to Russia’s ongoing invasion, the United Nations said.

The United Nations says that “while the scale and scope of displacement is not yet clear, we do expect that more than 10 million people may flee their homes if violence continues, including 4 million people who may cross borders to neighboring countries,” U.N. spokesman Stephane Dujarric said Thursday.

Syria, whose civil war erupted in 2011, remains the country with the largest refugee outflows – nearly 5.7 million people, according to UNHCR’s figures. But even at the swiftest rate of flight out of that country, in early 2013, it took at least three months for 1 million refugees to leave Syria.