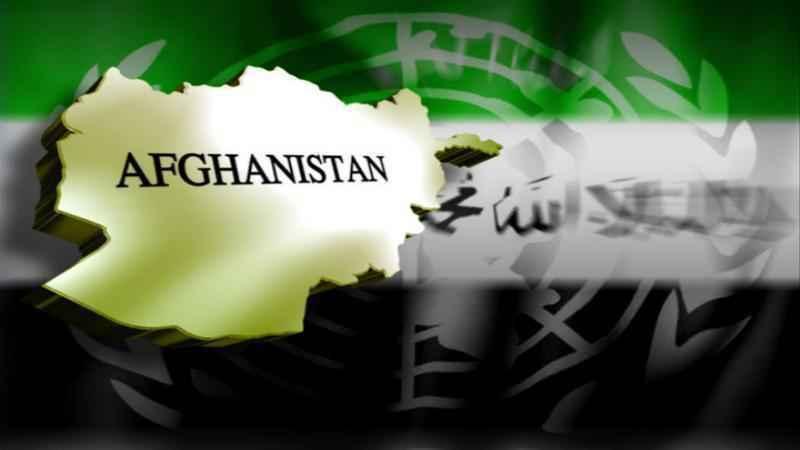 The United States military struck back at the Islamic State on Saturday, bombing an IS member in Afghanistan.

The airstrike comes in retaliation for a devastating suicide bombing claimed by the group that killed as many as 169 Afghans and 13 American service members at the Kabul airport Thursday.

Capt. Bill Urban, spokesman for U.S. Central Command, said the operation was against an ISIS-K planner.

"The unmanned airstrike occurred in the Nangaha Province of Afghanistan. Initial indications are that we killed the target," a statement from Urban said.

He said the U.S. does not know of any civilian casualties.

President Joe Biden said Thursday that the perpetrators cannot hide, and he vowed to strike back at the Islamic State group’s Afghanistan affiliate.

“We will hunt you down and make you pay,” he said.