US accuses China of backing away from free-trade commitments 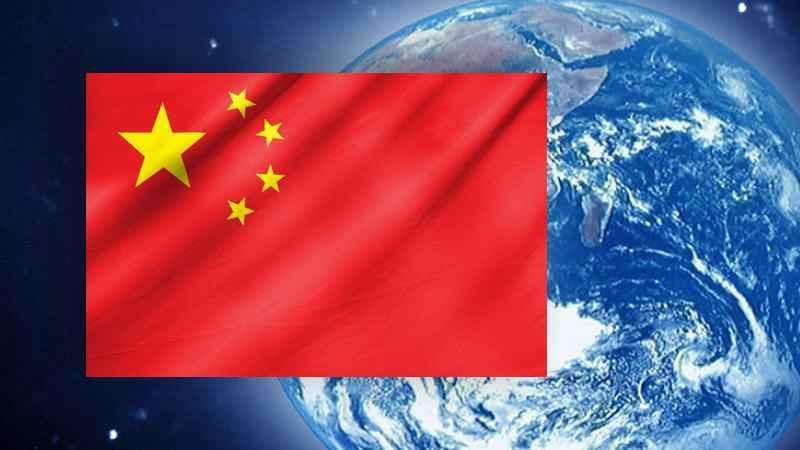 WASHINGTON (AP) — The United States has accused China of failing to meet its commitments to the World Trade Organization. It says will explore new ways to combat aggressive Chinese trade practices.

In its annual report on Chinese compliance with WTO rules Wednesday, the Office of the U.S. Trade Representative says China isn’t keeping the promises it made to open its markets to foreign competition when it joined the 164-country Geneva-based agency in 2001.

Among other things, the United States repeated longstanding accusations that China uses subsidies and regulations to favor its own companies at the expense of foreign competitors.