UPDATE: One Hibbing boy found in hot car has died 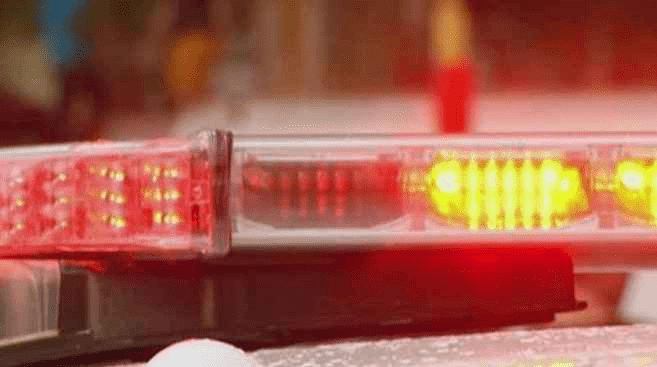 Hibbing police released an update on Wednesday about the 3-year-old twin boys found in a hot car on Monday evening.

The update is that one of the boys has died. He had been receiving medical care at Children’s Hospital in Minneapolis. The other boy has been released from Essentia Health St. Mary’s Medical Center.

According to police, they have sent over a case to the St. Louis County Attorney’s office, for possible charges against the father.

This started after police were dispatched to the 4200 block of 4th Street in Leetonia around 5:30pm Monday for a report of the missing twins.

Officers and neighbors searched the area for the missing boys.

Just over an hour later, a citizen located both boys locked inside of a vehicle near the residence. Then they alerted police, who broke the window to get them out.

Both boys were unresponsive and in medical distress due to the extreme heat inside of the vehicle.