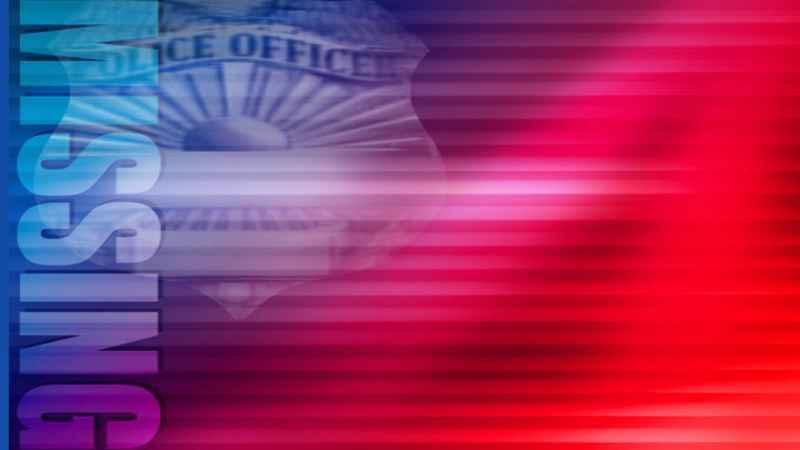 Authorities say a teen who had been the subject of a missing persons alert has been located.

The 17-year-old had last been seen in Duluth on Sunday, Jan. 30. Her disappearance was reported in a social media post distributed by the Cook County Sheriff’s Office and Duluth Police Department on Feb. 4.

The Cook County Sheriff’s Office said in a followup post on Feb. 6 that the teen had been located "and details have been forwarded to the controlling agency."

Information on the teen’s condition and the circumstances of the disappearance was not released. The original social media post and followup announcement were later deleted.