Up North: The Perfect Game

On Friday night and Saturday morning, contestants from across the Midwest competed in the third annual Northshore Handball Tournament.

The event was free to the public. George Langhorst, a handball player and co-director of the tournament, hopes to draw more interest to the sport.

This tournament included players from three states, featuring holders of regional and even national titles. Ray Ure is originally from Illinois and currently plays at Minnesota State University in Mankato.

Ure is on scholarship for handball as well as for cross-country and track and field. He has been playing handball since the age of five and is a six-time U-S-H-A junior national individual champion. 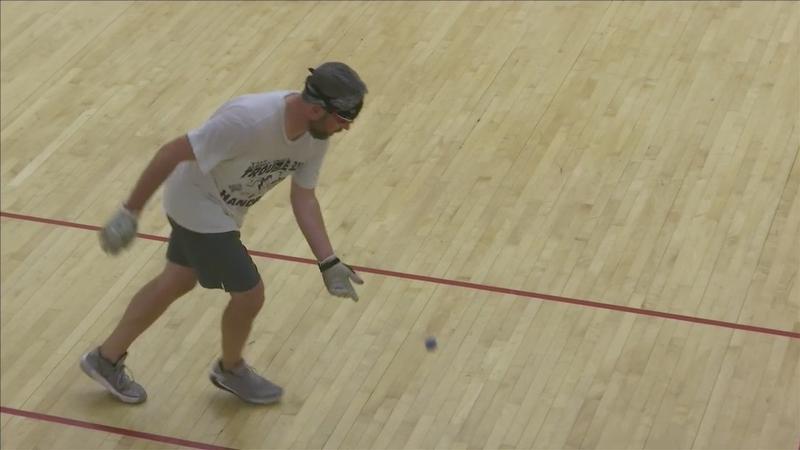 “I feel like there’s still a lot to improve on for my game,” said Ure. “Things to fine-tune and still work on to get better.”

While there are open-level players like the ones that competed this weekend, handball has multiple levels of play. This is a sport for everyone that will hopefully gain more popularity with events like this one.

The Northshore Handball Tournament is currently the only 4-wall event in Minnesota that offers prize money, with $200 going to each year’s winner.