The 23rd annual Black Woods Blizzard Tour ride to fight ALS, concluded in record breaking fashion on February 5th, at the at Greysolon Ballroom in Duluth.

It all started in 1999 when four snowmobile riders in Randy Bannor, Larry Bannor, Greg Sorenson, and Dennis Nelson received $15,000 in contributions, which were then used to help people fighting Lou Gehrig’s disease. This time around bringing some Minnesota twins alum in to the fold.

"The biggest thing is we get to raise money again for ALS, All though we didn’t ride last year we still raised a bunch of money and we are going to do it again this year. This time we get to ride, I don’t know why we want to ride in this weather, but we will," exclaimed Minnesota Twins Alumni Kent Hrbek.

Over 250 snowmobilers where present at the event that set an all-time new record, raising over $1.6 million in this year’s fight against ALS. 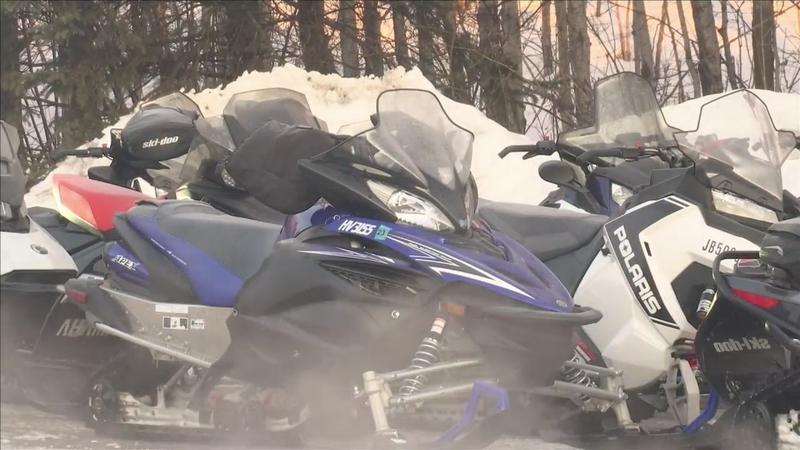 Although not all riders participated for same reasons, all rallied around the quest to find treatments along with a cure for ALS.

"This group is raising a ton of money trying to help people with it, help them get through it, and fight with it. They do a fantastic job but ultimately we want to find a cure for it that’s our goal," continued Gardenhire.