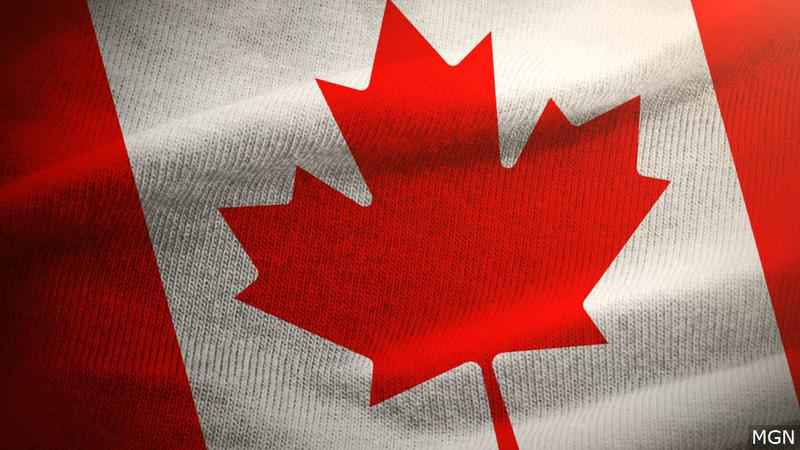 This time, the discovery is on the grounds of an Indigenous residential school in the southern Gulf Islands off the British Columbia coast. The Penelakut Tribe says more than 160 undocumented and unmarked graves have been found on the site of the former Kuper Island Indian Industrial School.

The school was operated by the Roman Catholic Church from 1890 until 1969, when the federal government took it over. The school was closed in 1975 and the building was demolished in the 1980s.

This is the fourth announcement of the discovery of unmarked graves at Canadian residential schools in the last two months. More than 1,100 unmarked graves have been found at the four sites combined.

At least 4,100 children died at the schools between the 19th century and the 1970s, according to a Truth and Reconciliation Commission report. The report detailed harsh mistreatment of Indigenous children at the schools, which more than 150,000 children were forced to attend as an effort to assimilate them into Canadian society.