Uncertain futures add to sense of urgency for Rodgers, Adams 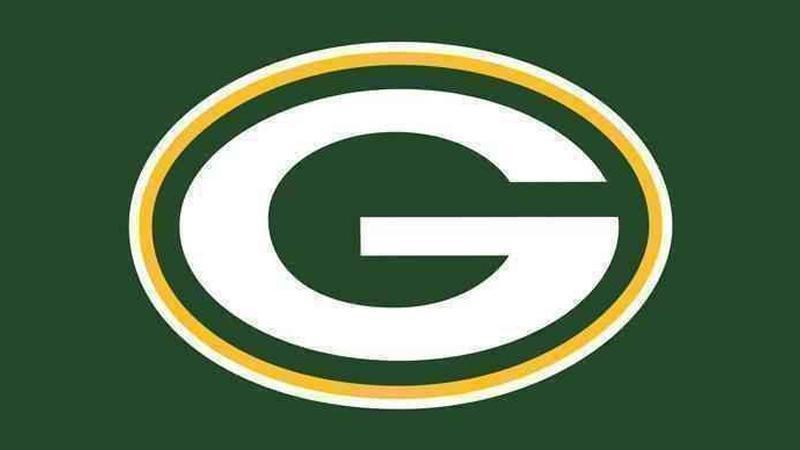 Green Bay’s Aaron Rodgers and Davante Adams have put up record-setting numbers together while forming the NFL’s most dynamic pass-catch combination. But they haven’t yet reached a Super Bowl together.

The Packers own the NFC’s No. 1 playoff seed and can reach the Super Bowl by winning two straight games at Lambeau Field.

They’ve lost in the NFC championship game four of the past seven seasons.