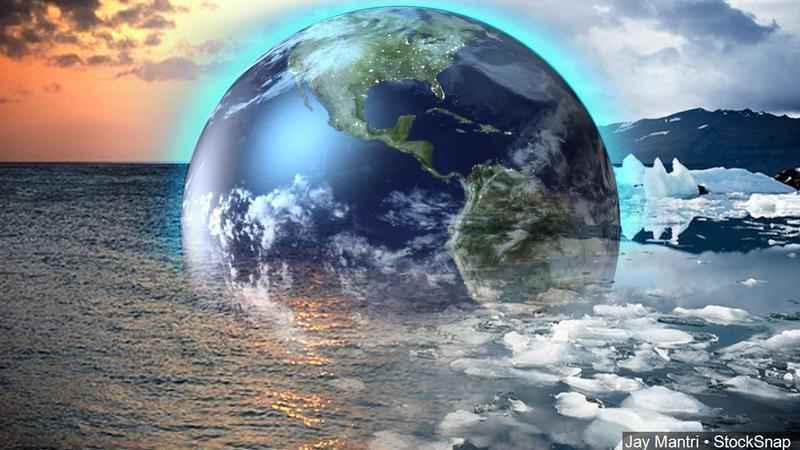 Earth’s climate is getting so hot that temperatures in about a decade will probably blow past a level of warming that world leaders have sought to prevent. That’s according to a report released Monday that the United Nations calls a “code red for humanity.”

Report co-author Linda Mearns of the U.S. National Center for Atmospheric Research says she sees nowhere that will be safe from climate change. But scientists also eased back a bit on the likelihood of the absolute worst climate catastrophes.

The report by the Intergovernmental Panel on Climate Change makes more precise forecasts for the 21st century than it did last time it was issued in 2013.

The panel’s independent experts agreed that almost all of the warming that has occurred since pre-industrial times was caused by the release of heat-trapping gases such as carbon dioxide and methane. They concluded that the world will likely warm by more than the 1.5 degrees Celsius in the 2030s.

The report concludes that wild weather events are expected to worsen and become more frequent. The IPCC also found that so-called tipping points are “low likelihood,” though they cannot be ruled out. That includes catastrophic ice sheet collapses and the abrupt slowdown of ocean currents.