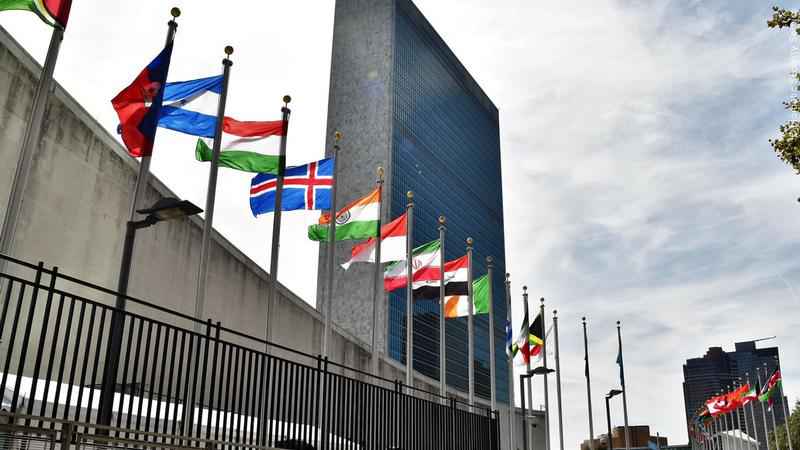 KABUL, Afghanistan (AP) – The United Nations is raising the alarm about a Taliban crackdown on peaceful protests, many of them by women demanding equal rights, and journalists covering such events.

In one case, two Afghan television reporters were beaten with an iron rod by Taliban fighters at a police station.

The U.N. human rights office said incidents of Taliban violence against protesters and journalists is increasing.

Media outlets say they don’t know if the assaults are sanctioned by the Taliban leadership or the actions of the commanders on the ground, but they say they Taliban must give them guarantees.

Tagi Daryabi, one of the beaten journalists, says he won’t stop covering protests.