Bellamy is the first Bulldog to win the award now in its 12th year. It recognizes coaches for their career body of work.

Now in her seventh year with the program, and third as associate head coach, she’s helped UMD to their first NCAA Frozen Four appearance since 2010 and a 100-79-20 record over the past six seasons. 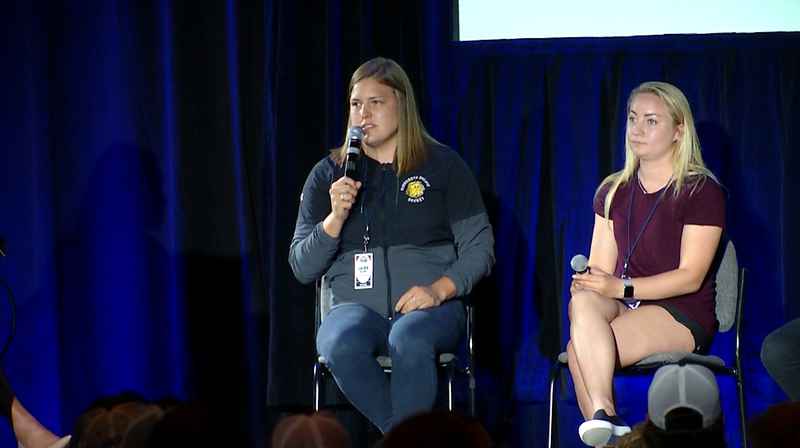