"In both ways there’s pressure," Jobst-Smith said. "I think there’s a lot more pressure this time obviously, with three games determining something you’ve dream of your whole life. It is different but I think I should just go into everything with the same mindset of just focusing on what I can do and what I can contribute to the team." 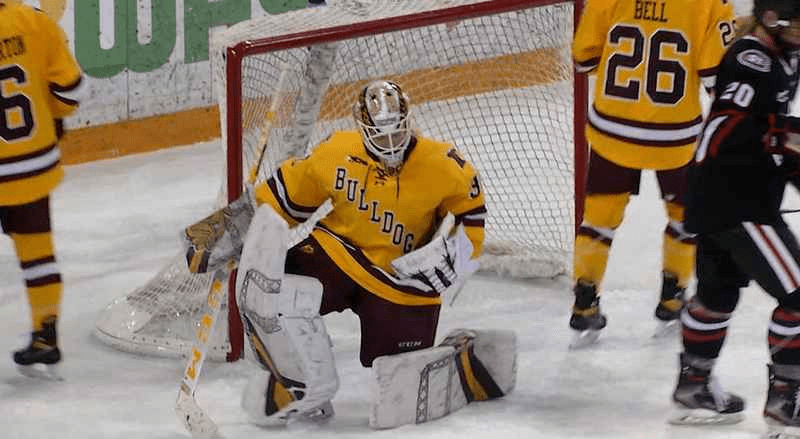