He was just named to the Hobey Baker award watch list and on Thursday Ryan Fanti landed another national nomination.

The University of Minnesota Duluth (UMD) junior was among 28 goaltenders named to the Mike Richter Award watch list. It recognizes the top goalies in NCAA Division I men’s hockey.

Fanti is ranked sixth in the nation in goals against average (1.598) and save percentage with a .933. The winner will be announced during the men’s NCAA Frozen Four in April.

The UMD senior is among 19 Divison I netminders vying for the second-ever award created in 2021. Soderberg boasts a .920 save percentage. 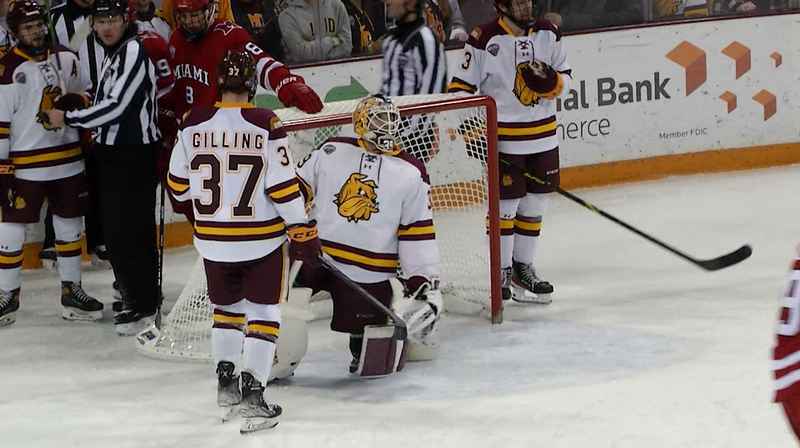 The winner will be announced during the women’s NCAA Frozen Four in March.