Ashton Bell made the choice during the 2021-2022 collegiate hockey season to step away from the University of Minnesota Duluth (UMD) women’s team and centralize with Team Canada.

On Tuesday her decision payed off as the Bulldog defenseman was named to the 2022 Canadian Olympic women’s hockey team.

This will mark her first Olympic appearance in her career. Bell told UMD, "this is absolutely a dream come true" and she’s thrilled to wear the Maple Leaf.

She will be joined by former Bulldog defenseman Jocelyne Larocque, who will be making her third straight Olympic appearance with Team Canada.

UMD has two currently rostered women’s hockey players on Olympic team, including Kassy Betinol with the host country of China. So far five Bulldog alums are set to make the trip to Beijing, including defending 2018 gold medal goalie Maddie Rooney with Team USA. 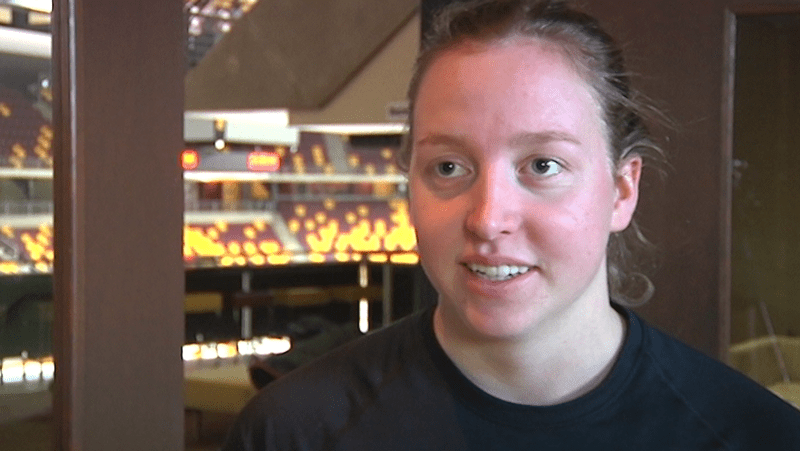