On Thursday the University of Minnesota Duluth (UMD) announced the women’s hockey series for this weekend and men’s basketball game on Friday have been canceled.

The UMD women were set to visit St. Cloud State University on Friday and Saturday, but had to cancel due to Covid-19 concerns within the Bulldogs program. According to a release, working with the two programs the Western Collegiate Hockey Association (WCHA) will attempt to reschedule the series.

Additionally the UMD men’s basketball game scheduled for Friday against Minnesota State University, Mankato (MSU) has also been canceled. This is due to Covid protocols within Mankato’s program. Per Northern Sun Intercollegiate Conference (NSIC) guidelines, the game will be declared a no contest and not rescheduled.

The UMD women’s basketball game against MSU has been moved to 6pm Friday at Romano Gym. Both programs are set to host Concordia St. Paul Saturday. 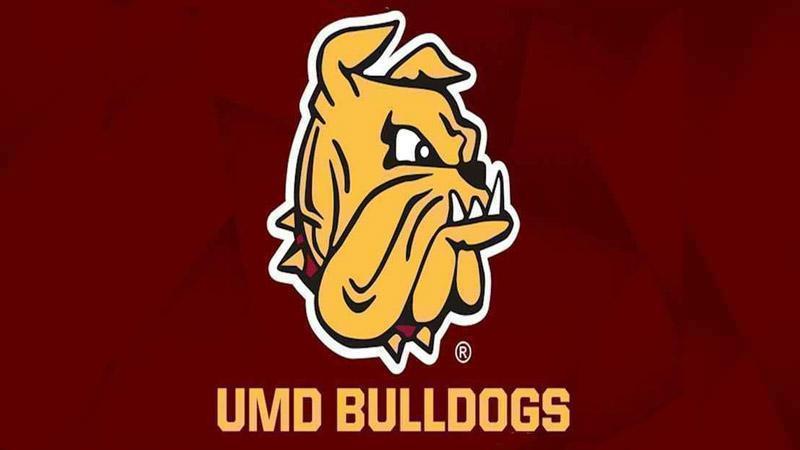