The UMD Volleyball team is getting set to play their first game in nearly two years on Thursday.

The team will hit the road to take on Michigan Technological University.

With the long layoff, Head Coach Jim Boos says it could take awhile for the team to gel.

"I think it’s excitement to be back out there playing a game. At the same point in time, nerves knowing that we haven’t had as much time as we would like, and we’ve got a lot of unanswered questions, and it might not be as smooth as we’d like it to be right out of the gate, but our goal all along this year going into the season is to work hard, continue to improve everyday, and hope that we’re playing better volleyball later in the year than we are earlier in the year," said Boos. 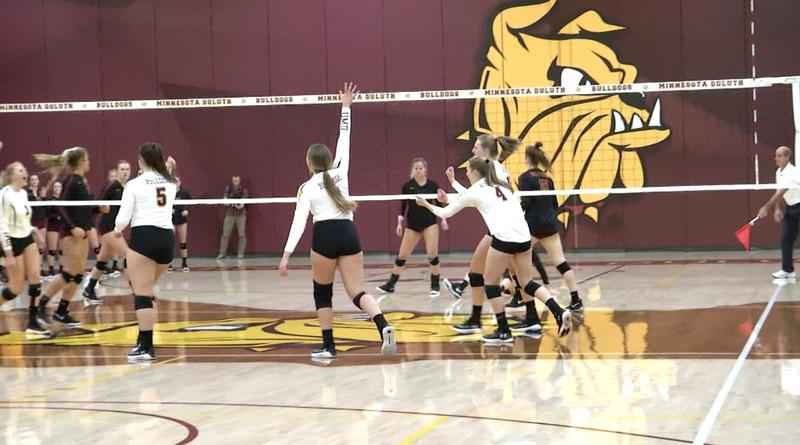