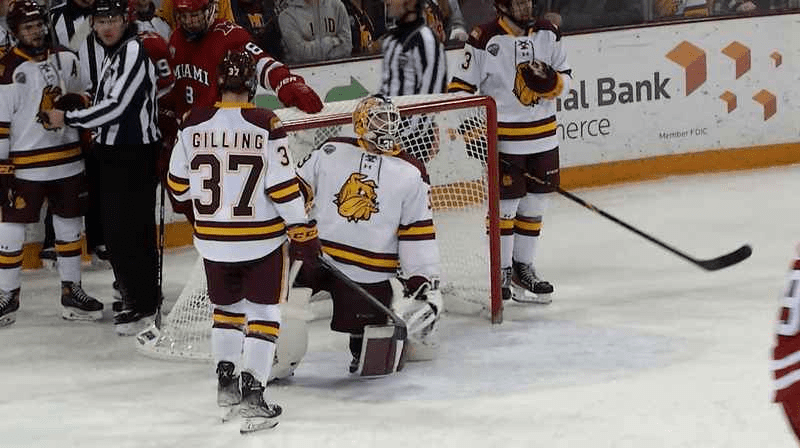 Netminder Ryan Fanti has penned a NHL deal with the Edmonton Oilers.

A junior he helped lead UMD to a NCAA Regional Final finish with seven shutouts this season and a career point 919 save percentage.

Signing a two year contract Fanti, also Minnesota Wilderness alum, will spend the rest of this season with their AHL affiliate the Bakersfield Condors in California.