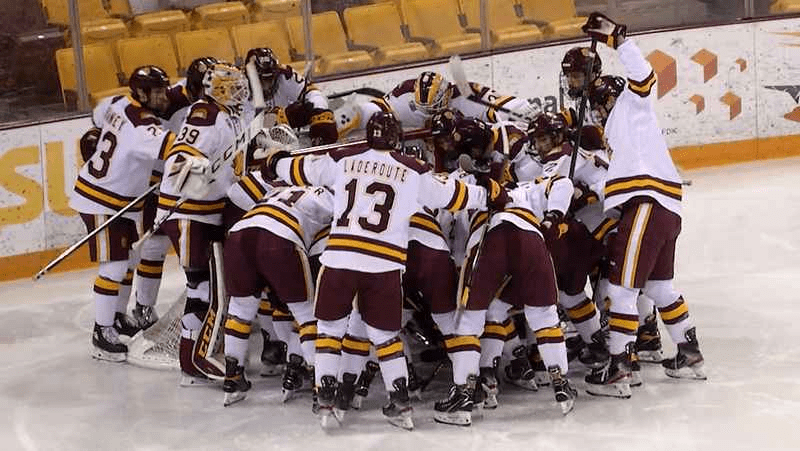 Incoming University of Minnesota Duluth (UMD) men’s hockey freshman Isaac Howard is poised to be a first round pick in the 2022 NHL Draft.

Howard is currently projected to go anywhere between 10th overall to mid-to-late the first round.

A talented forward and scorer, he tallied 54 goals and 71 assist in 91 games. All coming the last two seasons with the United States National Team.

Howard is also known as a play-making forward, having a total of 45 assist in 57 United States Hockey League (USHL) games this past year.

The NHL Draft is scheduled for this Thursday and Friday.