On Sunday night the University of Minnesota Duluth (UMD) men’s basketball team heard their names called in the NCAA Division II tournament selection show for the first time since 2003.

Just closing out the Northern Sun Intercollegiate Conference (NSIC) tournament as runners up, the 25-5 Bulldogs said the moment was well worth the wait.

"The moment finally came and everything we’ve been working towards, this is one of our goals, so one of our goals has been accomplished," Joshua Brown said, a sophomore guard.

Brown led UMD in their last outing against MSU-Moorhead scoring 25 points, while tallying 56 points throughout the whole conference tournament.

Head coach Justin Wieck added, "for our guys, for them to have that moment of watching their name pop up on the screen, it’s what everybody dreams about when they think of March Madness. To be able to do that and be excited and get the number two seed, just overall a great night for us." 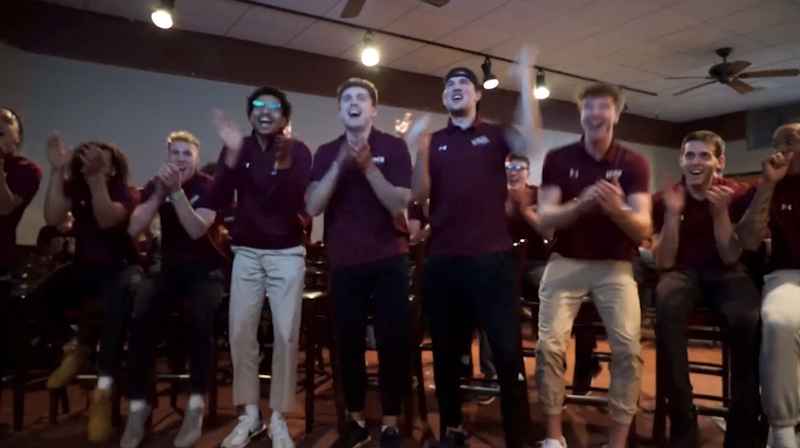 Earning the No. 2 seed the Bulldogs will first see 7th seeded Washburn University in the Central Regional Saturday. Tip-off is set for 2:30pm at the Pentagon in Sioux Falls, South Dakota. For the bracket, click here.