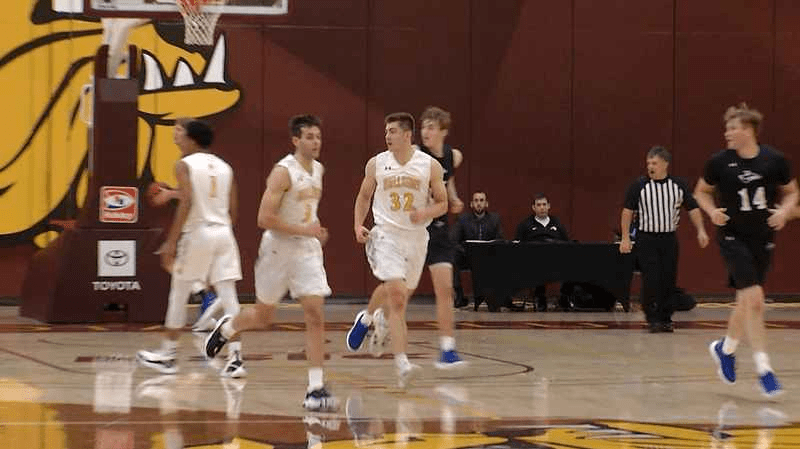 The University of Minnesota Duluth (UMD) men’s and women’s basketball teams both where at home against Sioux Falls on Saturday.

The UMD men’s team was led by Drew Blair who collected a team high 33 points, followed by Austin Andrews with 22.

On the women’s side of the court, they were also against University of Sioux Falls.

Brooke Olson led the squad with an 18 point night, while Maesyn Thiesen had a 12 points of her own.