On Wednesday a pair of University of Minnesota Duluth (UMD) hockey players in JoJo Chobak and Hunter Lellig entered the transfer portal.

Despite sharing some of the starting spotlight with Emma Soderberg last season, women’s goaltender Chobak has put her hat in the transfer portal. In 20 games played last season, the sophomore netminder finished with a .928 save percentage and 1.79 goals against average.

With the departure of senior defenseman Lellig, the Bulldog men could return just four defensemen for the 2022-2023 season. Skating in all 42 games for UMD last season, he tallied one goal and five assists. In four seasons at UMD Lellig tallied two goals and 10 assists. 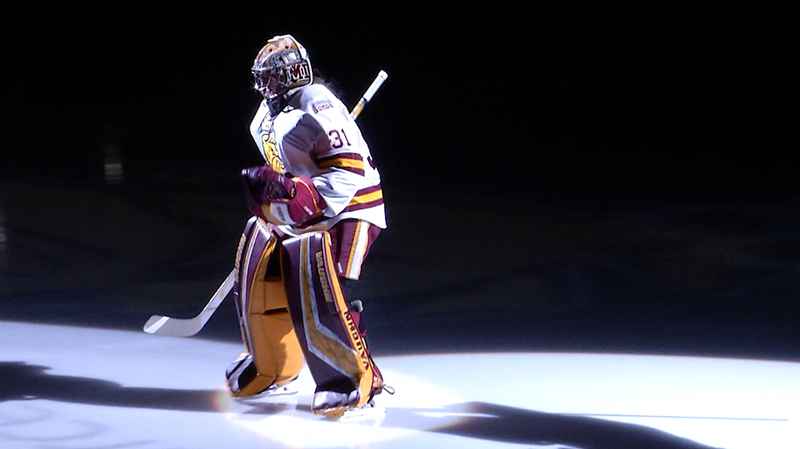