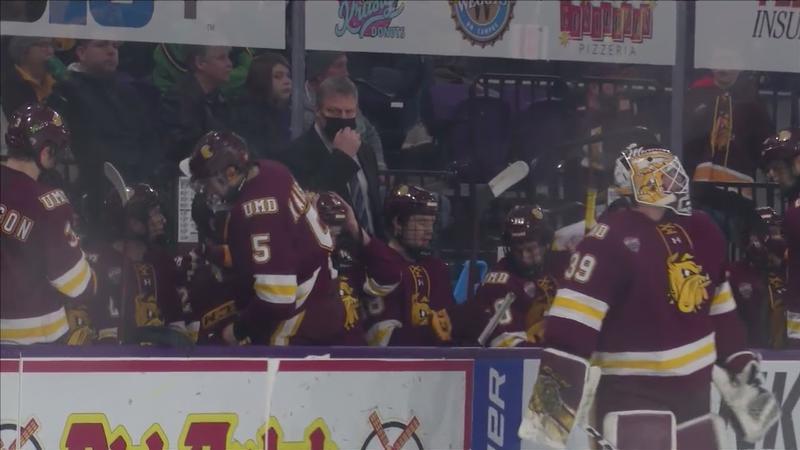 Goaltender Zach Sandy has announced his commitment to play for the University of Minnesota Duluth (UMD) men’s hockey team.

The 19 year old fargo native is currently skating in the North American Hockey League (NAHL) for the Minot Minotauros. In his rookie season he currently sits second in the league with a save percentage of .932 in 19 games played so far.

If Ben Patt doesn’t return for his 6th season UMD could pull Sandy in to play behind Ryan Fanti and Zach Stejskal.