With less than a month until they kick-off their first season in two years, all eyes are on the University of Minnesota Duluth football team.

UMD has taken at least a share of the conference title for the past 12 straight seasons. In 2019, they tallied an 8-3 overall record, while posting a perfect 7-0 record in NSIC North play. 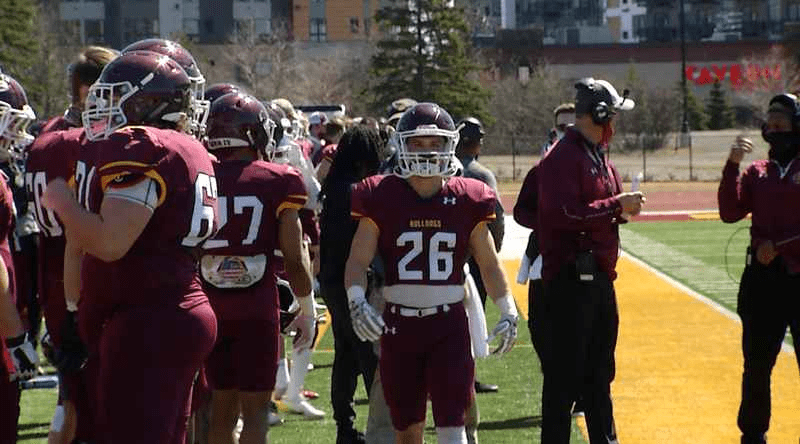 UMD will open their 2021 schedule at Upper Iowa University on September 2nd .