For five years Isabelle Brezinka has been hitting the track as a member of the University of Minnesota Duluth (UMD) track & field team.

Her first four seasons as a Bulldog would end shy of making a NCAA championship appearance. However on May 4th she would blast to a personal best 800 meter mark at the Tommie Twilight meet that would secure her a Division II Outdoor Track & Field Championship berth in her final year of collegiate eligibility.

"It took a lot, I guess it took five years," Brezinka laughed. "I actually thought it was not going to happen. My coach had contacted me just saying you know there actually is a chance, and when I found out I was just super excited."

Brezinka will be the lone Bulldog on both the women’s and men’s side to make the trek to Allendale, Michigan. She departs Tuesday with the 800 meter prelims Friday at 6:15pm and finals Saturday at 3:55pm. 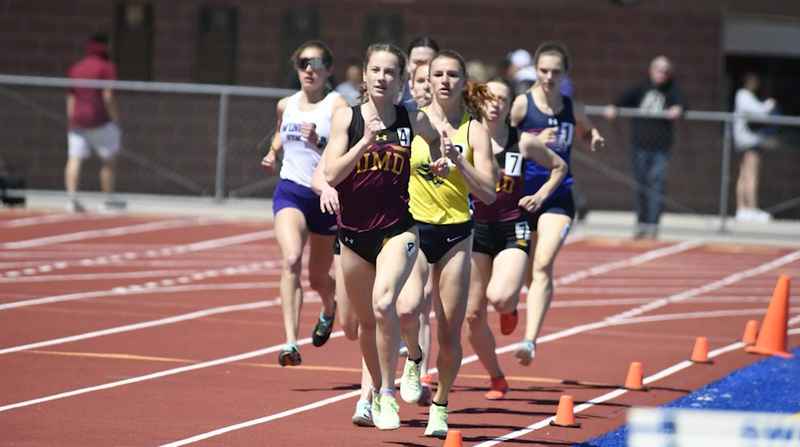