The honor recognizes teams that achieve a GPA average of 3.30 or higher.

The Bulldogs are just one of over 1,200 collegiate and high school teams that were awarded the honor this year.

For UMD this the the third straight season that the squad had garnered the award. 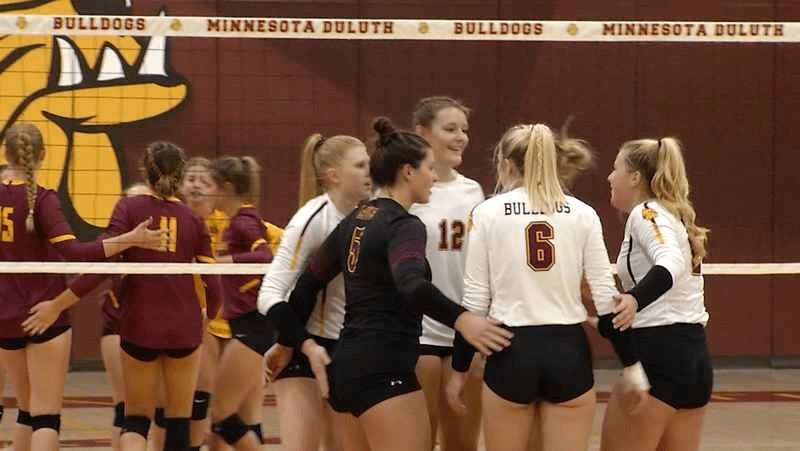 The honor markes the seventh consecutive season that the squad has recieved one.

The Saints for the third straight year also were in the top 20% of all NCAA Division III teams to be recognized, while also being one of four MIAC teams to recieve the honor.