After nine years, University of Minnesota Duluth (UMD) Athletic Director Josh Berlo’s stint with the Bulldogs will end at the begining of July before he heads to the University of Denver to serve as their Vice Chancellor for Athletics.

Stepping up to take the mantle for the time being, while also delaying her retirement, will be Karen Stromme. She’ll serve as the Interim Athletic Director as their search to permanently fill the role continues.

Additionally Stromme told UMD that her husband, fellow Bulldog athletic great, Gary Holquist will also delay his retirement. Her statement said they will both stay on until the fall to aid the department as their transition to new leadership.

"I am honored to help transition the Bulldogs to new leadership over the next several months," Stromme told UMD. "Both Gary and I will be delaying our retirement until the fall as we work closely with our student-ahletes and coaches for the upcoming athletic seasons. The future of UMD Athletics is bright, as we continue to reach excellence in the classroom, in competition, and in the community." 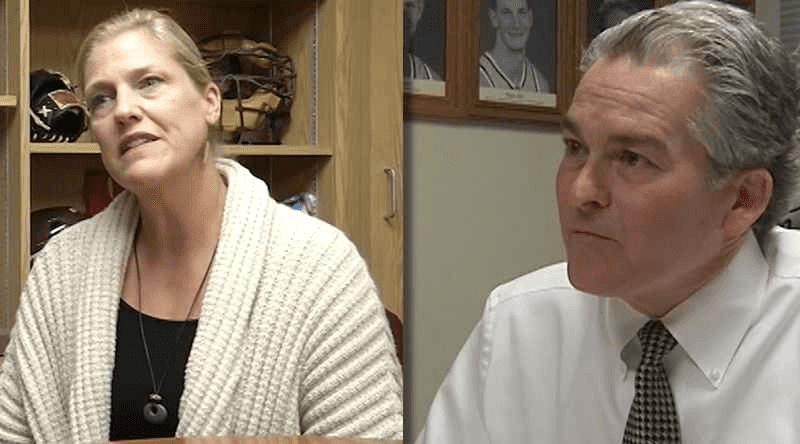 UMD stated in a release that their advisory committee will conduct its first meeting within the next few weeks and they hope to complete the search within the next two months.