According to the team the defenseman has tested positive for Covid-19 and has been replaced on the Olympic roster. 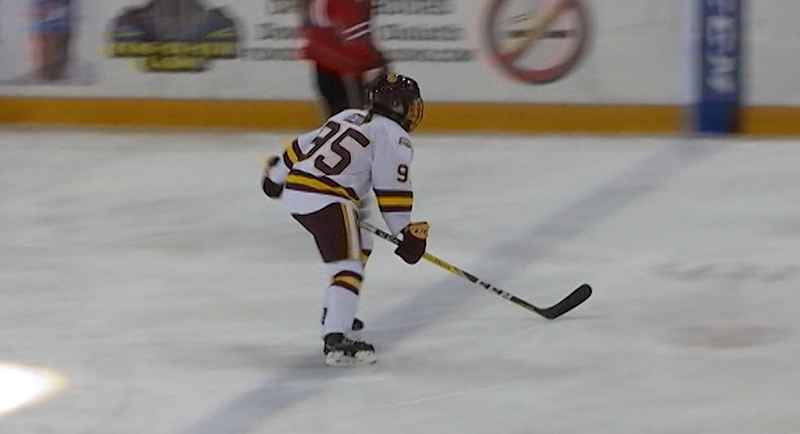