Ulrich sentenced to life in prison for Buffalo clinic shooting 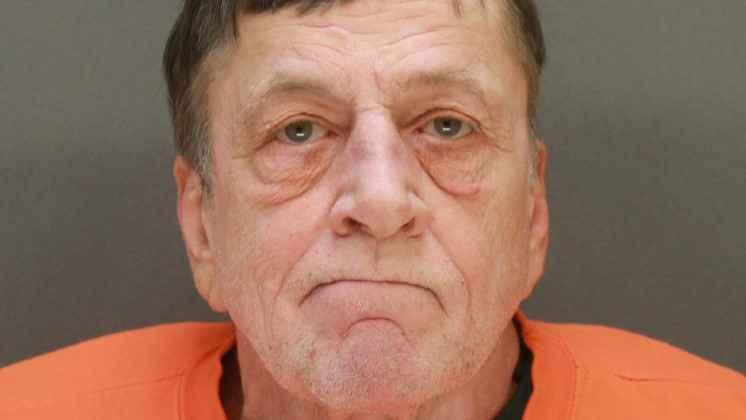 The man who walked into an Allina Health clinic in Buffalo last year and opened fire will spend the rest of his life behind bars.

On Friday afternoon, a judge sentenced 68-year-old Gregory Ulrich to life in prison without parole. The judge said that credit for the time Ulrich has already served does not reduce the sentence.

Earlier this month, Ulrich was found guilty of first-degree murder as well as several counts of attempted murder and assault in connection to the February 2021 shooting, which killed Lindsay Overbay and injured four others. It took jurors around six hours to find him guilty on all counts.

During sentencing Friday, the judge said the type of incident seen in February 2021 was previously “simply unthinkable.” The judge stated that during trial, the jury heard the “pain, fear and terror” of those at the clinic that day.

The judge said though “words are woefully inadequate,” the court acknowledged the “strength and courage of those who testified” during the trial.

Ulrich testified that he initially intended to cause property damage but the situation changed when he arrived.

During the trial, Ulrich, 68, admitted that he bought the gun, assembled pipe bombs and carried out the attack. However, he maintained that he was driven by excruciating pain that he said the medical team at Allina failed to properly manage and that he never intended to kill anyone.

Prosecutors argued Ulrich knew what he was doing that day. They played a pair of cellphone videos that Ulrich recorded of himself a couple of months before the attack where he said older people should grab their guns and go down to their clinics to kill as many nurses as possible if cut off from pain medication.