Ukrainian Northlander reacts to having family overseas during Russian conflict

The Russian crisis unfolding overseas is a personal one for Duluthian Liliya Kacharova.

Born and raised in Ukraine, she moved to Northern Minnesota two decades ago with her husband. Kacharova is a mother of two and a chemistry professor at both the College of St. Scholastica and Lake Superior College – now forced to watch the possibility of war unfold in her homeland from across the sea.

"When I came here 20 years ago, no one, like just few people, knew what Ukraine is. But now everyone knows about Ukraine."

A majority of Kacharova’s family still resides in the country, making the developing invasion by Russia particularly scary to watch.

"It’s not only my parents who are there. I have my brother, too, and his first child will be born in April. I have my cousins, my aunts, a lot of friends." 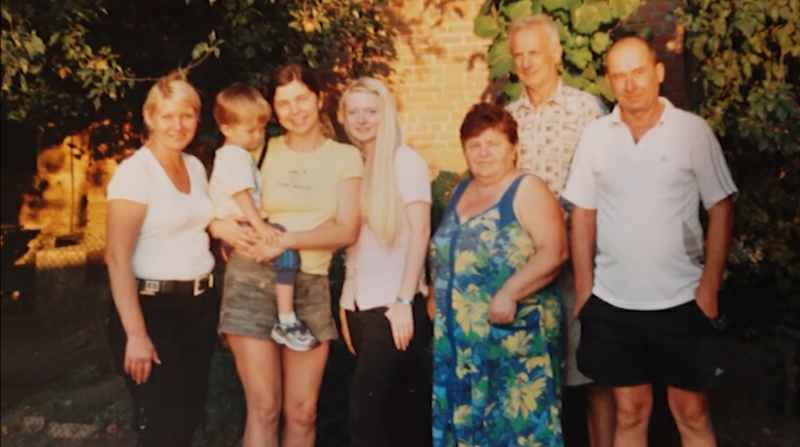 With each headline and article about the Russian tensions, she says it becomes more and more difficult to be so far away.

"It’s really scary to watch what’s going on there," Kacharova admitted. "But people in Ukraine, they are so brave."

She tries to stay in contact with her family as much as possible, calling them nearly every day and scheduling Zoom meetings each Sunday to check-in.

Kacharova’s family talks lightly of the potential invasion, even cracking a joke about their situation every now and then – trying to live their lives as normal as possible for the time being.

"They just do their jobs, they enjoy their free time and they just don’t talk about war."

For her, the what-if’s of a Russian invasion are hard to overlook.

"I really don’t know what to do when the war will start with Ukraine because my parents don’t have passports so they can’t go anywhere that isn’t Ukraine," said Kacharova. "So that’s really hard because I can’t help."

When asked her thoughts about the invasion, Kacharova says Russia’s potential take over of Ukraine won’t be the last threat from Putin.

For now, she watches from Duluth hoping the crisis doesn’t reach where her loved ones live in Ukraine.