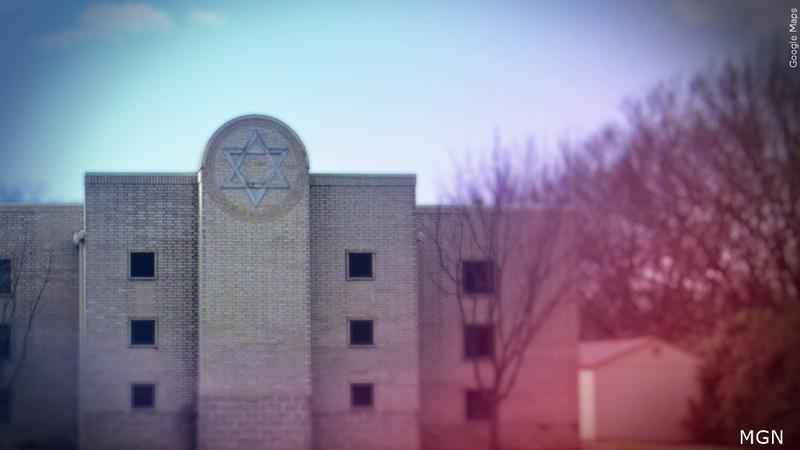 U.K. police arrest two men for questioning as part of an investigation into a hostage-taking at a synagogue in Texas.[Google Maps]

British police say they have arrested two people in connection with a hostage-taking at a synagogue in Texas.

Counter Terrorism Police North West said one man was arrested on Thursday in Birmingham, central England, and another in Manchester. They are being held for questioning and have not yet been charged. British citizen Malik Faisal Akram took four people hostage at a Texas synagogue on Saturday in a 10-hour standoff that ended in his death. He had entered the United States as a tourist about two weeks before the attack at Congregation Beth Israel.

Two British teenagers were arrested as part of the investigation on Sunday and later released without charge.