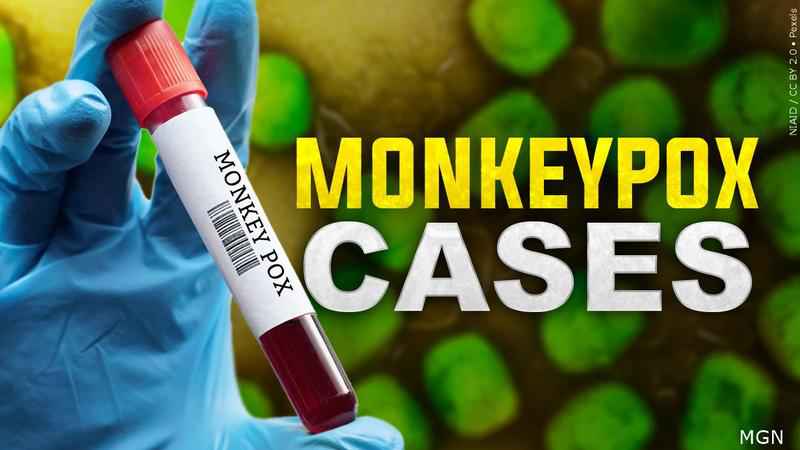 LONDON (AP) – British officials have bought another 100,000 doses of vaccine to stop monkeypox as the number of cases across the country has risen to more than 2,130.

In a statement on Tuesday, Britain’s Health Security Agency said while the epidemic is expanding, the majority of cases “continue to be in gay, bisexual and other men who have sex with men, with the infection being passed on mainly through close contact between people in interconnected sexual networks.”

The agency previously said there is no evidence of monkeypox spreading beyond those limited networks of people. Earlier this month, British scientists estimated the monkeypox outbreak was doubling about every two weeks.