The University of Minnesota is proposing to build a new academic health care center in Duluth’s Medical District and is asking the state legislature for $12 million to design the facility.

Currently, the U of M’s Medical and Pharmacy schools hold regional programs on the UMD campus. The new facility would work in collaboration with Essentia Health and St. Luke’s, which the university says will better address the needs of Duluth, Greater Minnesota, and local Indigenous populations.

A U of M news release quotes Mayor Emily Larson as saying that she first invited the university to consider locating in the medical district two years ago.

"During this unprecedented time of economic investment in our city, we hope this design will lead to construction of a new world-class education center, embedded in a renowned medical setting serving Greater Minnesota. Literally, everyone wins with this expansion: the patients, the students, the community and the University," Larson said.

St. Luke’s recently completed a major project while Essentia’s "Vision Northland" project is under construction. The exact location of the proposed academic facility has not been selected. 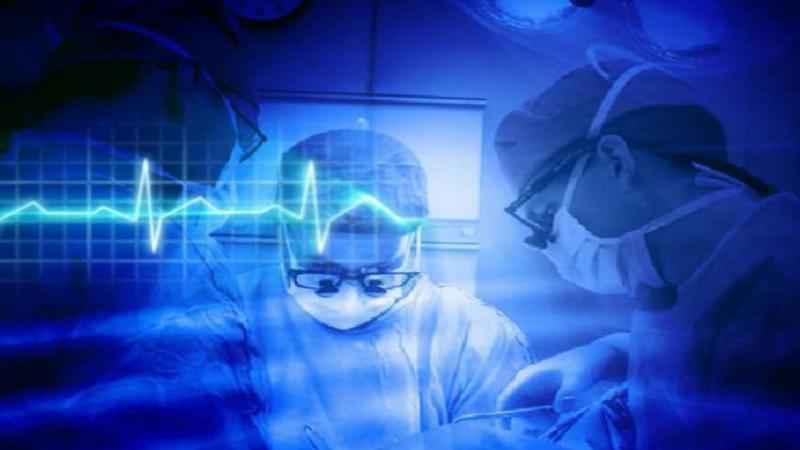 In the news release, U of M President Joan Gabel said the facility could open in the fall of 2025. The university did not say what the total cost of the academic facility would be.

Larson said during a news conference that she doesn’t anticipate a financial investment on the part of the city and said it’s never been on the table during the discussions.