Beham was even there to witness the moment in person at Deer River High School.

Congrats ?@Tymorrison3411? on the scoring record against Ely tonight. Damon Benham was on hand to watch as Ty passed his 1710 career points. Ty is the all time scoring and assist leader for Deer River. pic.twitter.com/N7wCZCpw2m

Morrison has helped the Warriors extend their win streak to nine straight games while improving to 15-2 overall. 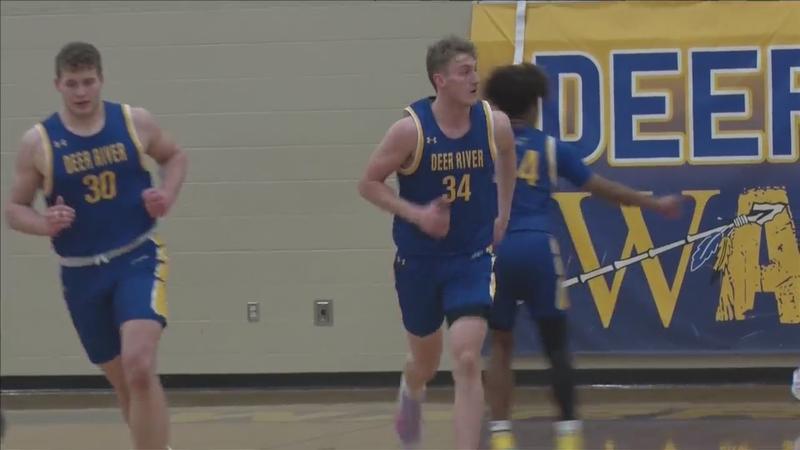